Is Juca coming? On a full moon night, a group of friends must cycle away from the city lights in search of a place dark enough to watch a meteor shower. In JUCA, the luminous objects indicate the city, from which the characters are trying to run away.
In my early years in Urubu, I went hiking and cycling at night, either photographing or not, sometimes accompanied by a friend, sometimes with Sputinik, a dog who has passed away, and several times alone. When I met Juca, I was delighted to be able to share with someone the same goal of cycling and photographing at night, which motivated us to start the “Full moon pedal”, in which we get together every month for tours in the region, amid the cerrado vegetation, guided only by the moonlight, without the aid of artificial lighting. Our pupils dilate and we can see. The pedal and Juca allowed me to travel more and more through the surface of the region, not only in Urubu, but on trails in Taquari, Jerivá, Palha and other rural areas of Serrinha do Paranoá. As new areas were experienced, new characters emerged. Pâmela, Will and Fernanda, Juca’s childhood friends, joined the night pedals, but we didn’t know then that, in two years, we would be filming a short film with everyone in the cast.
The city lights separate us from the lights of the stars, and the most serious consequence is, perhaps, the risk of separating ourselves from the mythological force created around the sky over the centuries. In JUCA, lamps, stars and cyclists are celestial bodies receiving and emanating radiation. But we have to be careful how far we are from those lights. The street lamps placed to illuminate our roads can prevent us from seeing much further and then separate us from our cosmic presence. If the perception of time passage came from the observation of the celestial bodies, and if calendars were born from the combination of this with political, social and religious agendas,we owe much of our culture to the observation of celestial movements. If we are separating ourselves from sky, we will need a much deeper fictional impulse to imagine possible futures. We have to squint more and more each day to see just beyond of what covers the few visible stars and to imagine a few more. 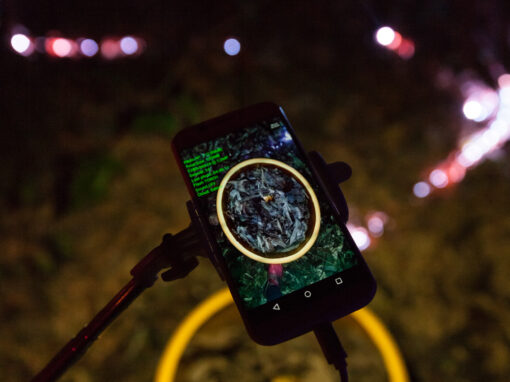 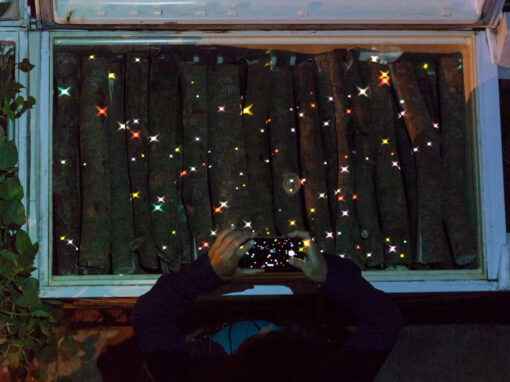 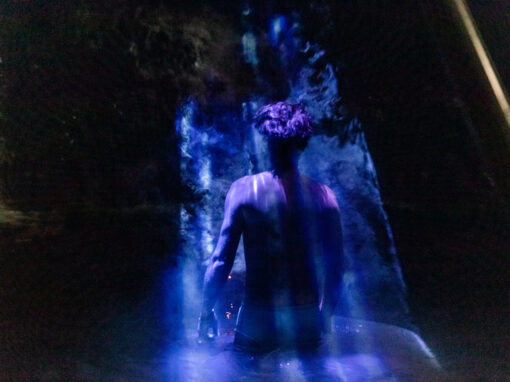 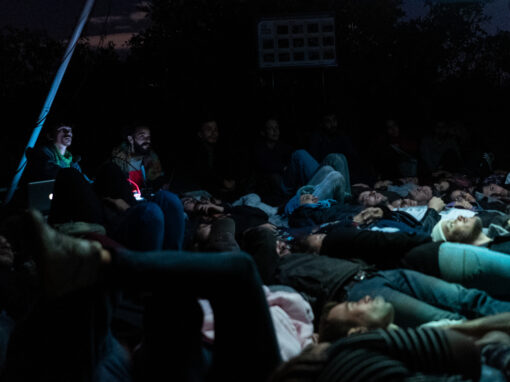 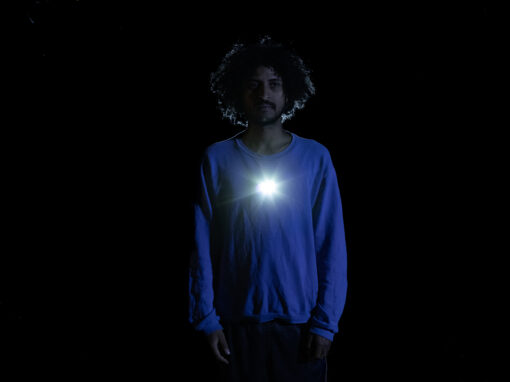 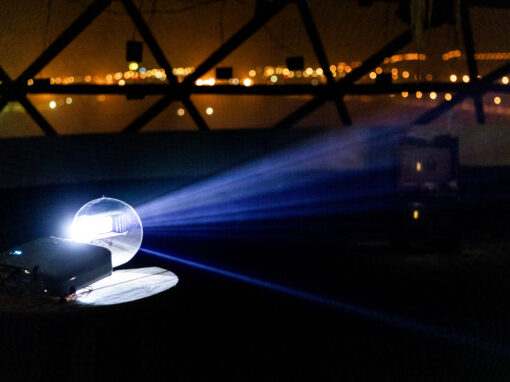 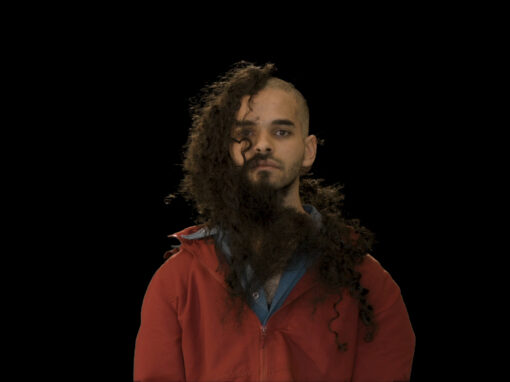 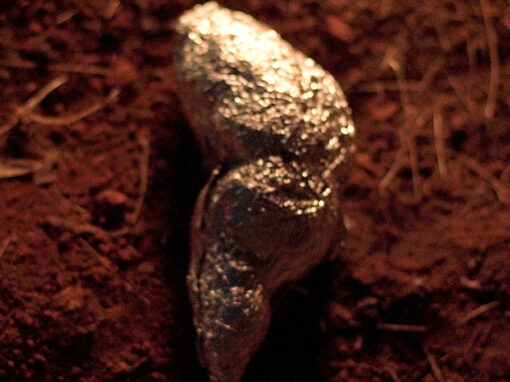 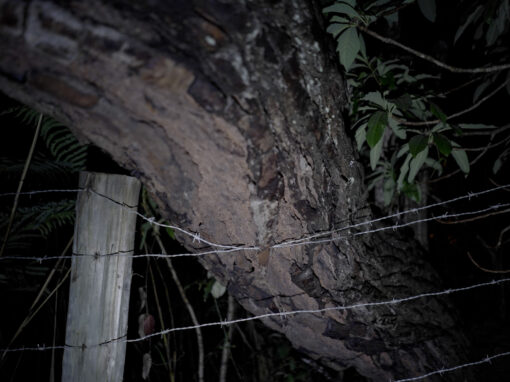 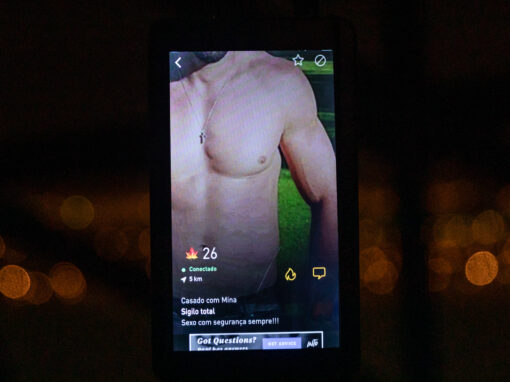 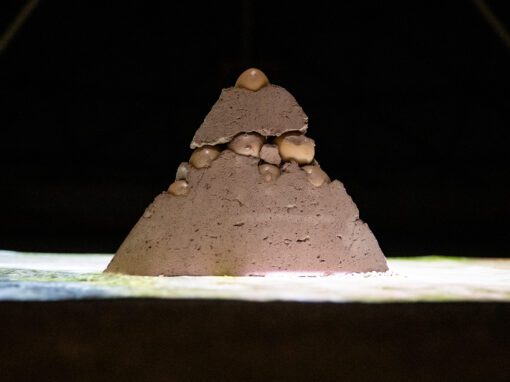 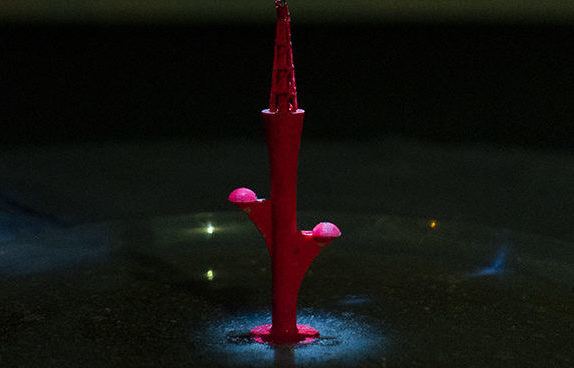 Maurício Chades is a visual artist and filmmaker from the Brazilian Northeast. He holds a Master’s Degree in Art and Technology and a Bachelor’s Degree in Audiovisual, both from the University of Brasilia (UnB). He is currently pursuing an MFA at the SAIC School of the Art Institute of Chicago, in the Film, Video, New Media, and Animation department. Decay/decomposition, death rituals, speculative fiction, inter-species relations, and territorial tensions are some themes of his work, which take different forms with each project - between film, installation, bio-art-and-technology, and performance. In 2019 he presented his first solo exhibition, Pirâmide, Urubu, at the Digital TV Tower in Brasília.